Written by Carlie Strazzullo on January 17, 2020 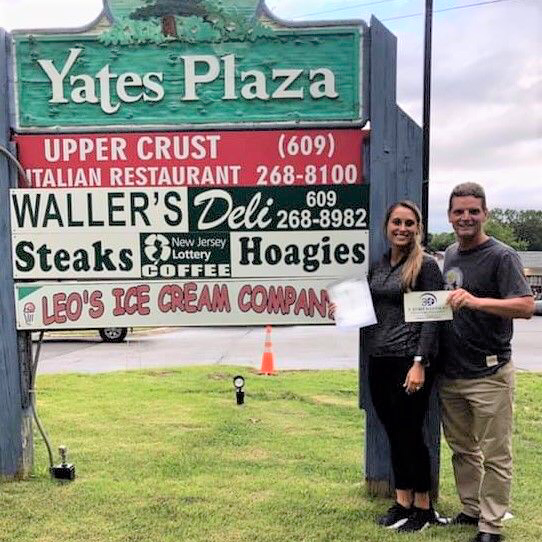 Carlie Flake (now Strazzullo!) has a love a few important things – her husband, Joey ♥, her family, Physical therapy and her hometown of Tabernacle!  Like her parents, Carlie was born and raised in Tabernacle and loves everything about her community. She grew up participating in Girl Scout’s, sports, and academic-related groups at Tabernacle Elementary School, Olson Middle School and Seneca High School and next month will come full circle by opening her own physical therapy clinic in Tabernacle!  Carlie couldn’t be more excited and happy to see this dream come true – combining her two passions, physical therapy and her community! 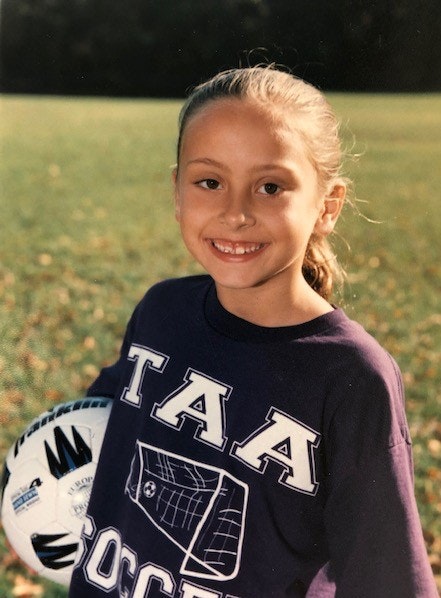 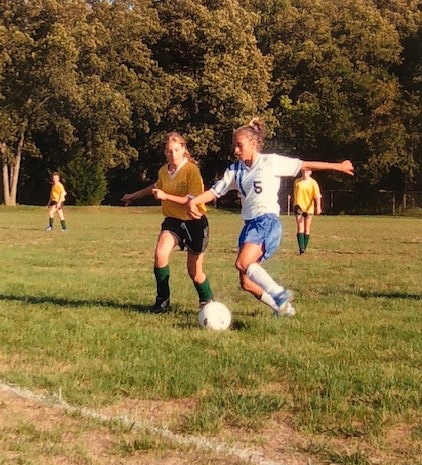 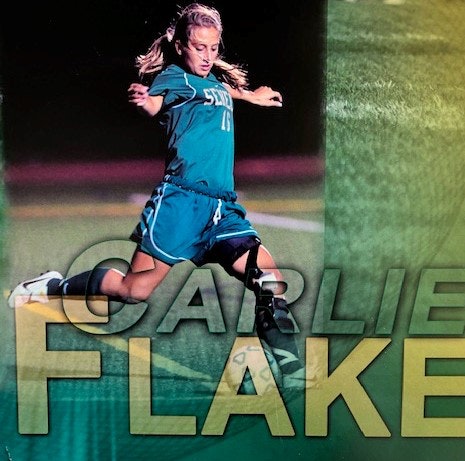 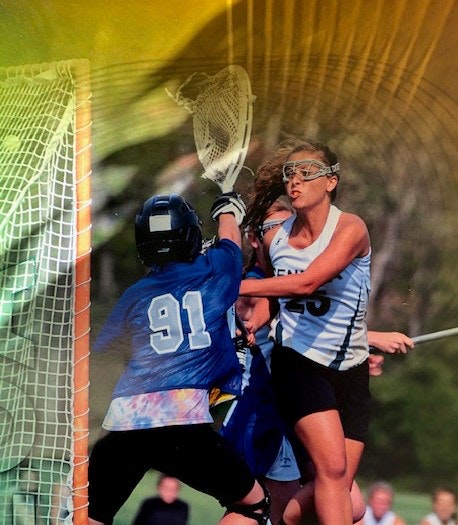 Carlie has been with 3DPT since right after graduating from college and she’s done pretty much everything here – work at the front desk, help as a physical therapy aide and even verify insurance benefits. (Many of you reading this can remember Carlie from then!)  This time helped her earn the hours she needed to apply to physical therapy programs! Soon after, Carlie accepted admittance to Stockton University’s Doctor of Physical Therapy program, and spent the next 3 years studying to become a physical therapist. Lucky for us, she was able to spend her final 12 week clinical rotation at 3DPT Haddonfield with Chuck and Jess as her clinical instructors!

Once she was an official Doctor of Physical Therapy, Carlie knew she had a home at 3DPT.  She loved everything 3DPT stood for (and still does!) – the commitment to patient care and to the communities we’re a part of.   It didn’t take long for Carlie to express her interest in opening an office in her hometown of Tabernacle to Jeff and Ken, and together they decided that this would be their next venture!  After all, it was in Tabernacle, during her time at Seneca, that she made the decision to become a PT! During her Junior year soccer season, while running down the soccer field to accept a pass, Carlie tore her ACL, an injury that required surgery and months and months of physical therapy to follow. It was then that Carlie’s interest in physical therapy started.

After graduating from Seneca, Carlie went to Stockton University to earn her Bachelor’s of Biology  (Fun Fact: she’s also responsible for starting the women’s lacrosse team there! She met with administrators to start an intramural team which quickly grew into the school’s first NCAA DIII Women’s Lacrosse team. Carlie was able to play 1 season at Stockton, that brought her much success and allowed her interest in sports and the human body to grow!)

And the rest is history… or really just the beginning!

We’re so excited for Carlie to realize her dream and know that with her passion for physical therapy and her community, Tabernacle will love having their hometown girl back as a business owner!