Written by Sarah Obuchowski on January 5, 2022 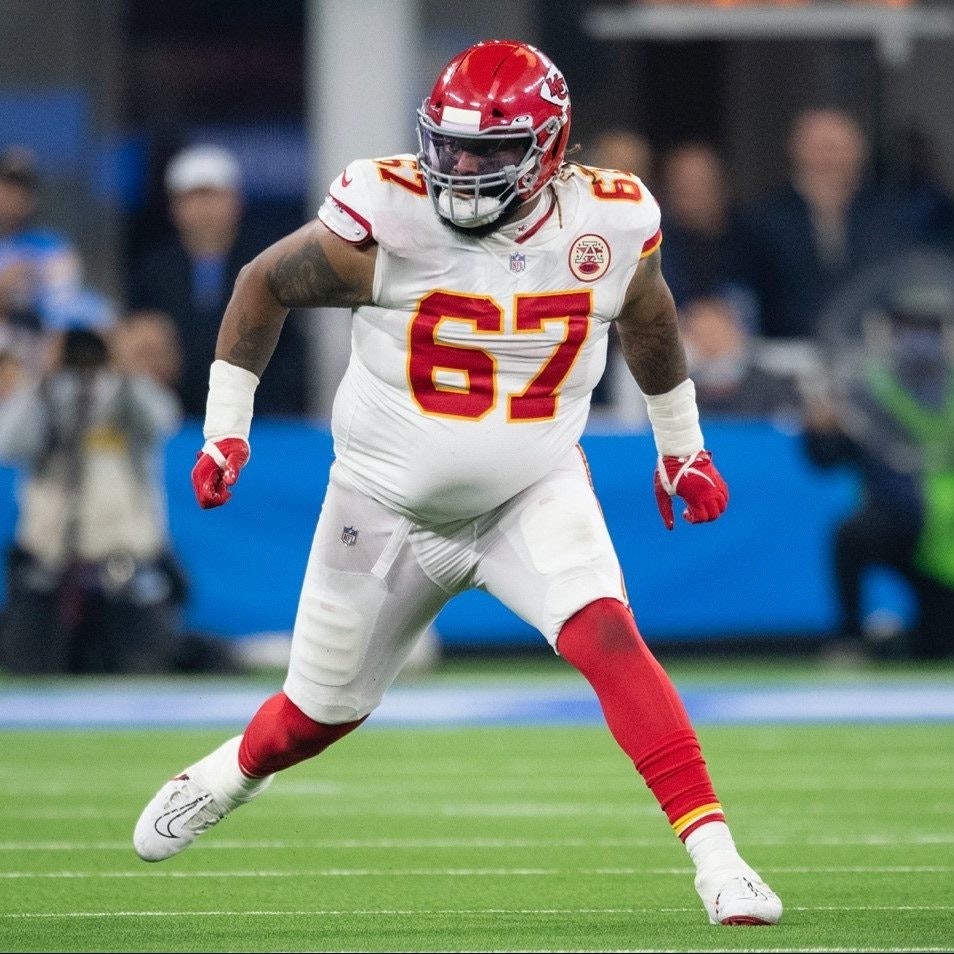 The Kansas City Chiefs have certainly turned a corner during the second half of this season. Though they were on the losing end of their game against the Bengals this weekend, the Chiefs were exciting to watch, and with the first-round bye of playoffs on the line, next week’s game will likely be just as exciting. However, the Chiefs will have to rework their offensive line, as both tackles were lost to injury during this week’s game. One of the tackles, Lucas Niang, will be out for the rest of the season due to a patellar tendon rupture. He may be back at the start of the 2022 season, but it all depends on his progress with physical therapy.

The patellar tendon connects the kneecap to the tibia, and it is essential to perform any activity that requires the use of the quad, such as running, jumping, and walking. When the patellar tendon is torn, surgery is often required to repair the tendon, and a person can expect to spend several months in rehab before he or she can return to normal activities. Whether the person is a high-level athlete or someone who just wants to walk normally again, there is a protocol that limits bending and weight bearing post-op to allow the tendon to heal. A person is not able to bear weight through the lower extremity until 4 weeks, and full bending of the knee is expected by week 20. The goals of the protocol are to avoid too much tension on the patellar tendon, which is stressed by knee flexion. The quad muscle itself will be much weaker from the initial trauma to the knee, as well as the surgery, and early efforts will focus on building the quad strength up to assist with functional activities, such as walking, as well as to avoid asymmetry between sides which can contribute to re-injury down the line. Niang has a long journey ahead of him with his physical therapist, and around months 4-8, focus will be on building up strength, agility, and speed to help him return to football. The tackle position requires a lot of power to ward off the opposing players, and Niang will have to demonstrate exception lower extremity strength to be cleared to play to ensure his knee and the repair can tolerate that particular stress. Until then, he is on the sideline, wondering like the rest of us if the Chiefs have what it takes to bring that Lombardi home again.

In this video, the team demonstrates a few exercises that would be included in a rehab program for a patellar tendon rupture.