Written by Matt Vassalotti on December 3, 2019 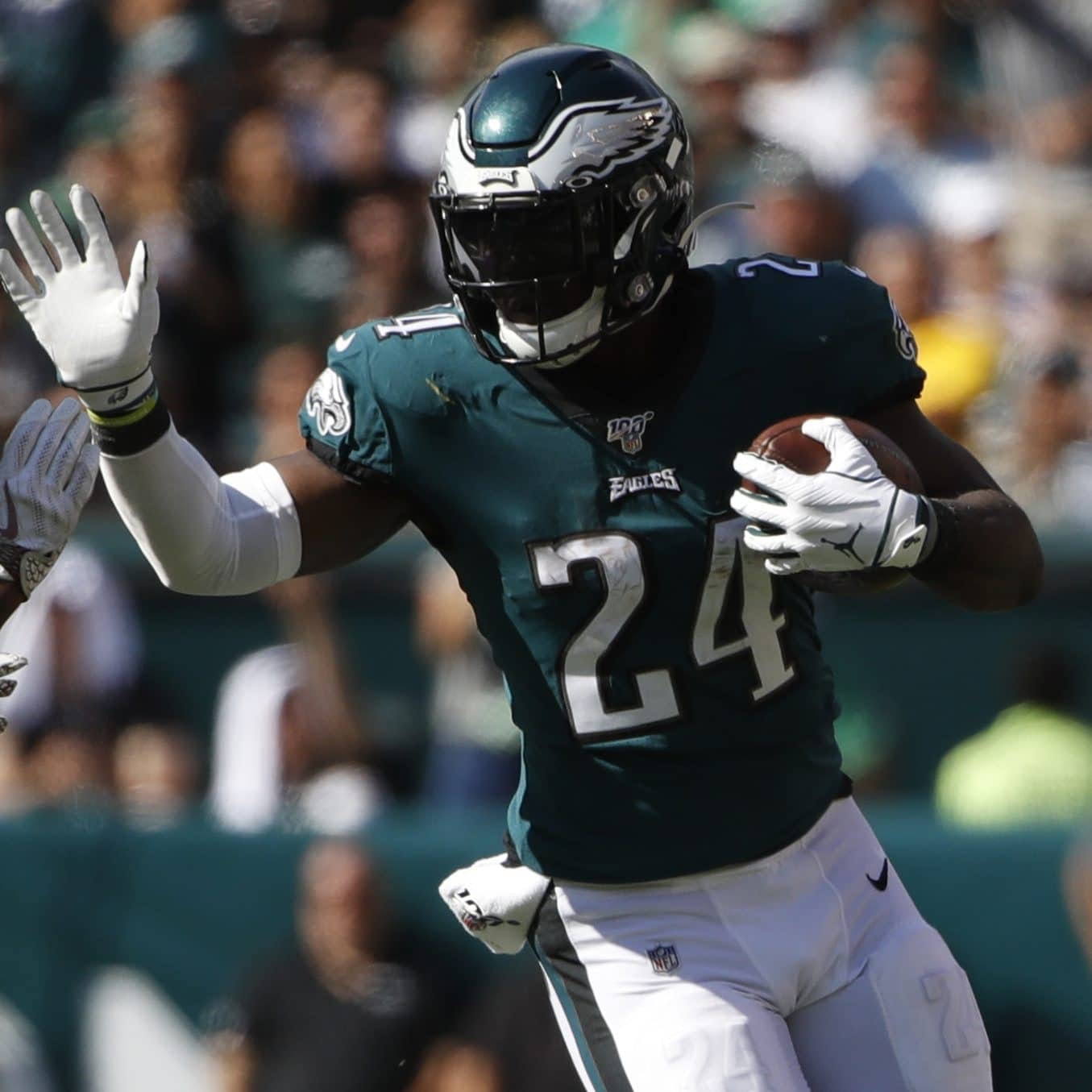 Week 13 brought another embarrassing performance from the Philadelphia Eagles.  Injuries have plagued the team this year and this week Jordan Howard was out for his fourth week.  He was injured in week 9’s win against the Bears, with what the team is calling a “stinger”. This is a relatively common injury in contact sports, but the name is not suggestive of anything specific.

A stinger, also called a “burner”, is a nerve injury to one or multiple nerves in the neck and/or shoulder that causes a burning or stinging type pain. All of the nerves in the arm originate in the neck. These nerves combine to form the brachial plexus, which is found mostly in the space between your neck and shoulders (see photo).  If a football player like Jordan Howard were make a tackle or block with his shoulder, there can be shearing or compressive force through the brachial plexus which causes the injury. Typically this injury lasts only a few minutes or sometimes hours, but it appears Howard sustained a more severe injury.

Similar to muscle/tendon injuries, nerves have 3 grades of injuries. Instead of “grade 1, 2 or 3,” the injuries are called neurapraxia, axonotmesis and neurotmesis. Neurapraxia is the least intense injury and occurs when the small nerve fibers are compressed but are not permanently damaged. A stinger would fit into this category.  It is similar to hitting your “funny bone,” which is actually compressing your ulnar nerve at your elbow. The symptoms typically don’t last long, but can take longer to heal depending on damage. Axonotmesis is more intense with the peripheral nerves being affected, but the deeper axons remain intact. Neurotmesis is the most severe which happens when the nerve is severed at any point along the path.

Nerves regenerate much slower than soft tissue or bone injuries. On average they heal around 1 inch per month, so the extent of nerve injured will determine the length of recovery. The issue with Howard is associated with not only pain but also weakness, so it would be difficult for him to perform at his full capacity with limited motion or feeling in his arm. He is approaching his 4th week of injury this week, so hopefully he can return soon.