Written by Matt Vassalotti on December 16, 2019 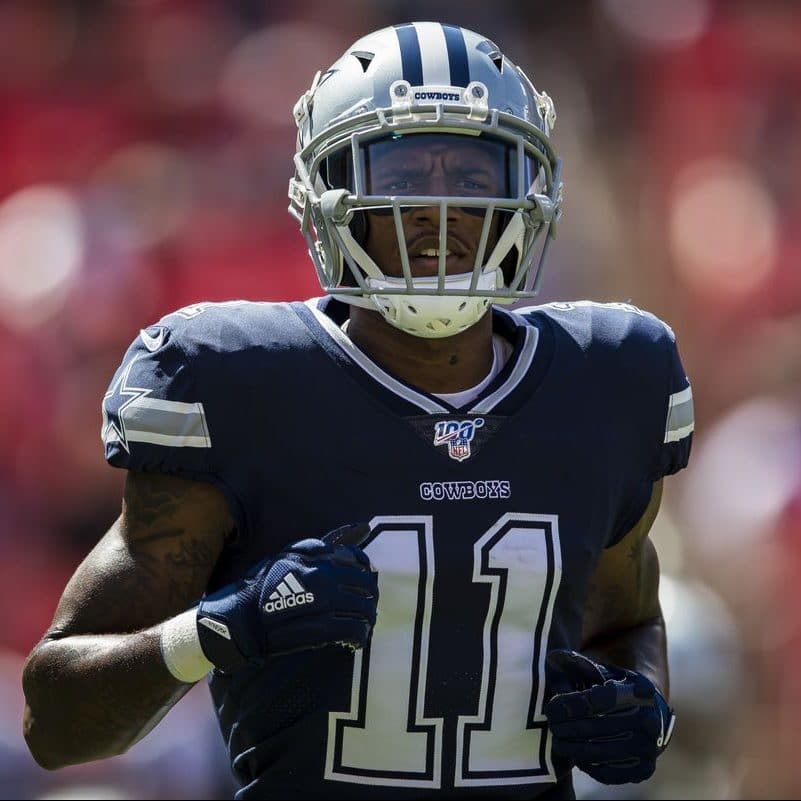 Week 14 of the NFL season ended with the Eagles and Cowboys somehow tied for first place in the NFC East, both with a record of 6-7!  There were plenty more injuries for the Eagles in their Monday night game against the Giants, but the Cowboys also lost a receiver during their game on Thursday against the Bears.

Cedrick Wilson is not a household name, but his injury was worth analyzing due to how it happened. He injured his ACL reaching for a ball causing his knee to hyperextend (See video).

With the force of his body weight combined with the speed he was traveling, his femur was forced forward on his tibia below. Normally the ACL is designed to prevent this exact motion, but for Wilson the force was more than the ligament could handle. Fortunately for him though, he did not fully tear the ACL, an injury which is commonly seen in NFL athletes.

An MRI revealed Wilson’s knee injury is just an ACL sprain and no surgery is needed. This is better news for him however it leaves the knee vulnerable to further damage in the short term while everything heals. Physical therapy is crucial for an injury of this nature to assist with knee control around the joint. In a healthy individual, the ligaments provide support for the knee while you walk, run, jump or any other knee motion. When a ligament is damaged, it is up to the surrounding muscles to take up the slack to provide the stability. A physical therapist can help design exercises that will help train the body to understand how the knee joint is positioned in order to best stabilize it.

With an injury like this, an athlete’s recovery time is typically 4-6 weeks, and Wilson is likely to be out for the rest of the season.  With an Eagles/Cowboys matchup in a few weeks, Eagles fans can be assured that Wilson will not be in the game.