Written by Sarah Obuchowski on November 25, 2020 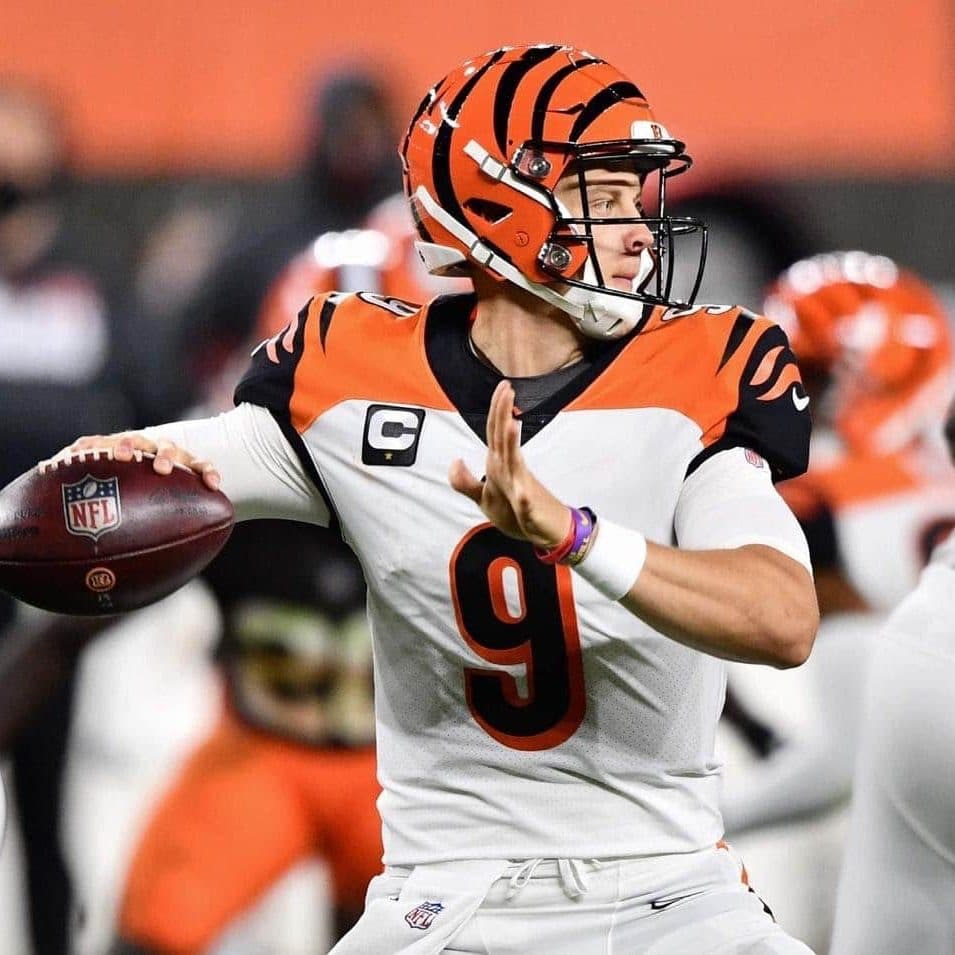 Joe Burrow’s debut in the NFL was one of the most anticipated this year. The beloved Louisiana quarterback, who won the Heisman in 2019, was expected to make great changes when he was drafted No. 1 overall in the 2020 draft. He was on pace to be Rookie of the Year this season, but his impact was brought to a standstill when he sustained a pretty serious injury in his game vs The Washington Football Team. During the second half of the game, Burrow was taken down while attempting to make a third-and-two pass, and he was clearly in a lot of pain. He was ruled out of the game and tweeted, “See ya next year,” minutes later. Sources confirmed that Burrow tore both his ACL and MCL, as well as sustained “other structural issues,” meaning he will not return until 2021.

The ACL and MCL are essential for restricting certain motions and providing stability. ACL injuries have sidelined an astonishing number of players this year (for more information on ACL tears specifically, see Week 2’s article on Saquon Barkley), and adding an MCL tear to the mix adds another level of complexity to both surgery and rehab, extending the recovery. The MCL provides stability against valgus forces, which push the knee inward and predispose a person to a lower extremity injury, and an injury to the MCL is essential to address to avoid re-injury when returning to higher level sports. Burrow will likely undergo surgery within the next month, reconstructing both the ACL and MCL. Reports stated there were other structural issues involved, which could delay his surgery if there is increased swelling. Though the reports were nonspecific, Burrow could have sustained a bone contusion (or bone bruise) from the injury if his tibia struck his femur with enough force, which can take a number of weeks to heal completely.

After surgery, Burrow will spend a lot of time with his physical therapy team. He will not be able to bear weight through his leg for 4 weeks but will be doing plenty of strengthening and stretching exercises until he is cleared to walk on his affected leg. After a traumatic injury and surgery to the knee, the quadricep muscle has difficulty functioning correctly, and focus of early treatment sessions will be on improving the quad’s ability to fire on command so that when Burrow can start higher level activities, he will be prepared. As was mentioned, ACL and MCL re-tears are associated with the valgus position so a huge focus on Burrow’s rehab program will be injury prevention. Strengthening the hips by doing variations of bridges and hip abduction exercises helps a person maintain a healthier knee position to avoid that valgus, and a lot of time will be dedicated to Joe maintaining that healthy knee position while performing dynamic activities. Studies have shown that ACL tears have greater re-tear rates when returning to play before 9 months, no matter how strong or prepared a person is, because the new graft has not fully remodeled so it is very important that Burrow is patient and returns when his body is ready. He will be doing plenty of sprints and plyometrics to put his knee to the test before he is cleared to practice with the team and will likely not be ready to play when the 2021 season starts. Though it may take up to 12 months, he has his team and fans fully behind him, eagerly awaiting the return of their MVP.