Written by Matt Vassalotti on September 11, 2019 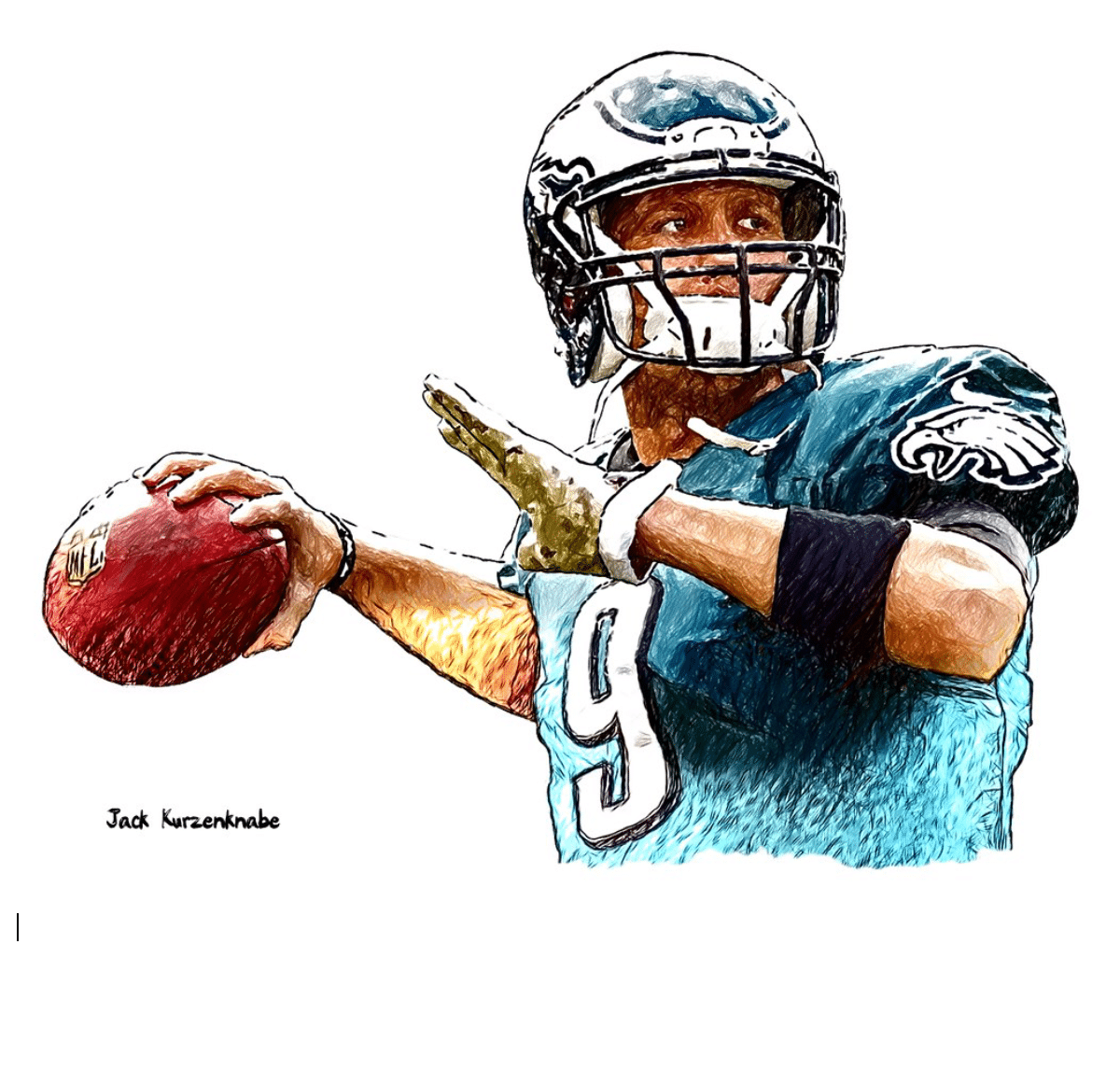 This week was the first week of games for the NFL and Eagles fans were happy to be celebrating their win against the Redskins.  But one injury that occurred in a completely different game was almost just as heartbreaking for Eagles fans as if it happened on our own team!  Philly’s own Super Bowl hero, Nick Foles, early in his first game as a Jaguar against the Chiefs, was tackled after making a long throw for a touchdown. The Chief’s defender landed on him and the combined force of them hitting the ground together caused Nick’s clavicle to break.

The clavicle, or collar bone as it is more commonly referred to, is one of the more common bones to break in the human body as it has little protection in the event of a fall. Situated at the top of the chest on either side of the neck, your collarbone can be easily felt and one can imagine how falling directly onto the bone can cause it to break. Sports are common causes for injuries to this bone, but it can also happen with a fall in any setting, especially for those with weaker bones like the elderly.

The main symptom of a clavicle fracture is pain. This bone is the only link between the arms and the rest of the body. The constant pull from gravity on the bone can make the pain worse, which is why many fractures are treated with a sling for several weeks while healing takes place. It is important to limit motion through the affected arm to allow the bone to heal normally. Occasionally surgery will be required to stabilize the bone depending on the site of the fracture.

How can a physical therapist help with a clavicle fracture?
In the initial stages of healing it is important to focus on decreasing pain and swelling using any medication recommended by your doctor and icing several times throughout the day. After a few weeks your therapist will begin gently moving your arm to focus on regaining motion safely. Once you have pain free motion, usually around 6 weeks, you can begin strengthening the muscles around the bone but healing times will vary. Treatment is typically effective in regaining full strength and motion with very few long term complications.

Fortunately for Foles, his fracture occurred on the side of his non throwing arm, but with the impact NFL quarterbacks are subject to, he will most likely not be rushed back into action. If Foles is on your fantasy team you will want to look elsewhere for the next 6-8 weeks!