Written by Sarah Obuchowski on December 29, 2020 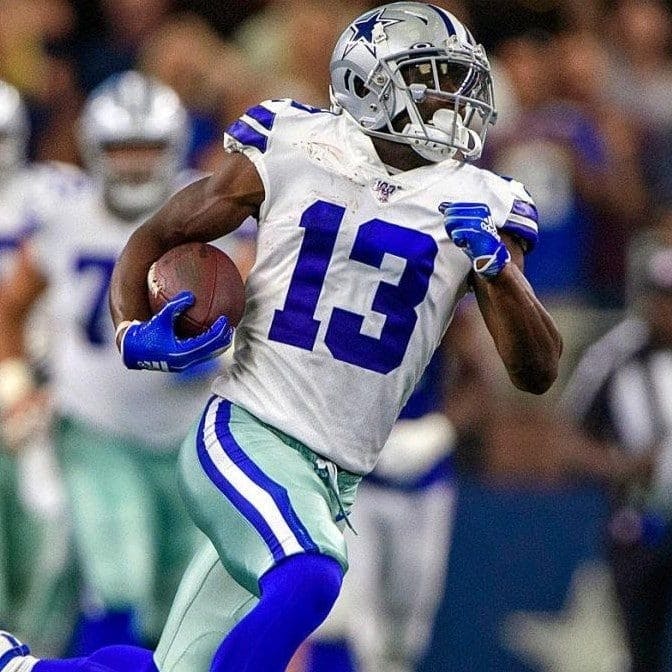 The Dallas Cowboys’ offense has had a rough year with injuries, and Week 15 has resulted in another loss, Michael Gallup, right before an important match up with divisional rival Philadelphia. During the game against the 49ers, Gallup was ruled out for an apparent hip injury, which was later identified as a hip pointer injury. Though he was unable to return to the game on Sunday, he has not been ruled out for this week’s matchup against the Eagles. His ability to play depends on the extent of his hip pointer injury, as well as the severity of his symptoms.

Hip pointer injuries occur from trauma to the iliac crest, or the large bone on the outside of the hip, and is common with falls and contact sports. Typically, a deep bruise occurs that is pretty painful, though symptoms can range from mild to moderate. Mild symptoms include pain and tenderness, but more severe symptoms can limit hip movement and even cause weakness in the hip, which would make it pretty difficult to return to play football. The more severe symptoms can occur when a muscle that attaches close to that site, called the sartorius, is involved, which will lead to difficulty in actively flexing and rotating the leg. It has not been disclosed just how significant the hip pointer injury is for Gallup, but reports have stated that he has not been ruled out for this week’s game – yet. In order for Gallup to return to play, he will be working diligently with his rehab team to manage symptoms and improve any strength or range of motion limitations. Ice and elevation will be a big part of helping with the increased pain, and his PT will be able to perform gentle mobilizations that can address any hip flexibility limitations, improving his range of motion without increasing his baseline pain. Even if Gallup does return this week, which is possible, considering the stakes of the game, he will continue working with his PT to ensure his full motion and strength return. If he does not return to his prior level of function when playing, Gallup will be at risk for re-injury due to the asymmetry between sides. However, with the proper treatment, Gallup should be playing without restrictions in the next few weeks. The Cowboys could use him back on the field; after all, they’re not technically out of the playoff hunt yet.